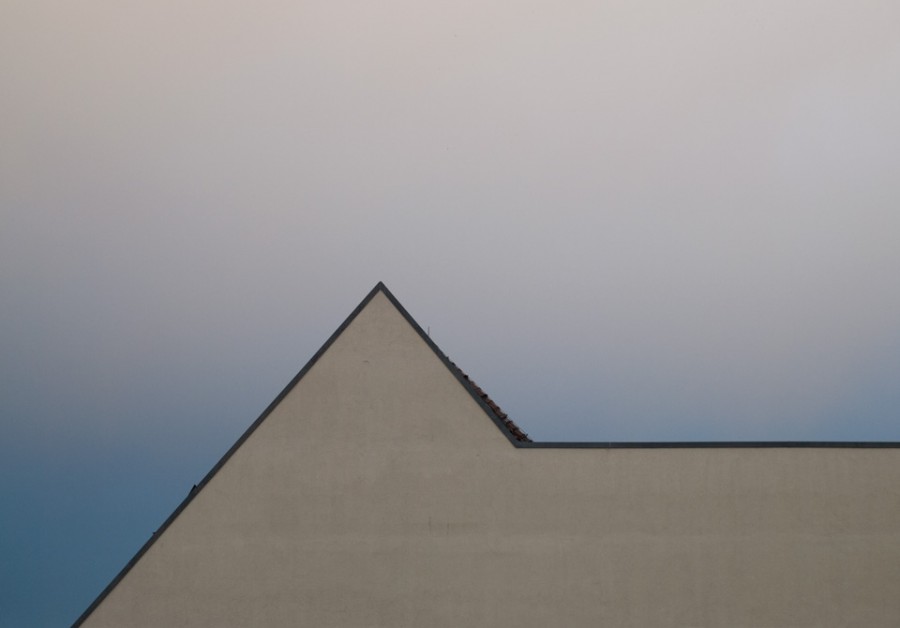 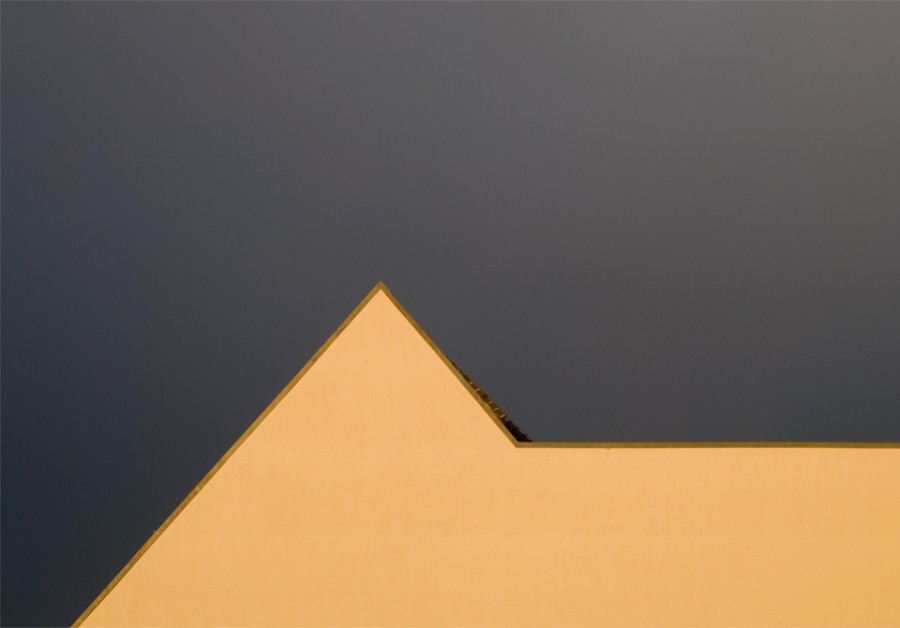 The more I look at it the less I know.

I may capture it a thousand times, with each image leaving something uncovered,
something that is missing, something that may only be sensed.
Will I ever know what its original state was, how it looked like on its first day?
How is it supposed to look like?

With each moment passing by it becomes something different, a little transformed, a little less, a little more.
Have I already captured its essence without realising it,
did that moment pass by, is it yet to come?
In what way can an isolated, still image be capable of depicting its true character?

Changes in its outer appearance are often too tiny to be perceived,
yet, over time, are happening right below the surface.
Do I subconsciously change along with it, adapting to its chameleonic nature?

Do I alter it the very instant I look at it?
What shape does it take in total darkness, or when looked at from the corner of the eye?
Does it cease to exist when there is nobody around to acknowledge its presence?
Is reality just the response of the observer?

Is its meaning defined by itself, or solely by its surroundings,
by what is missing, by what it is not?
With change being inevitable and the only constant,
things keeps eluding me again and again just as they began to seem clear.

There is nothing else for me to do than to remove layer after layer
before I can find what I’m looking for.